We support thru sports the social inclusion, health, self-confidence and life quality of the people at Capão Redondo 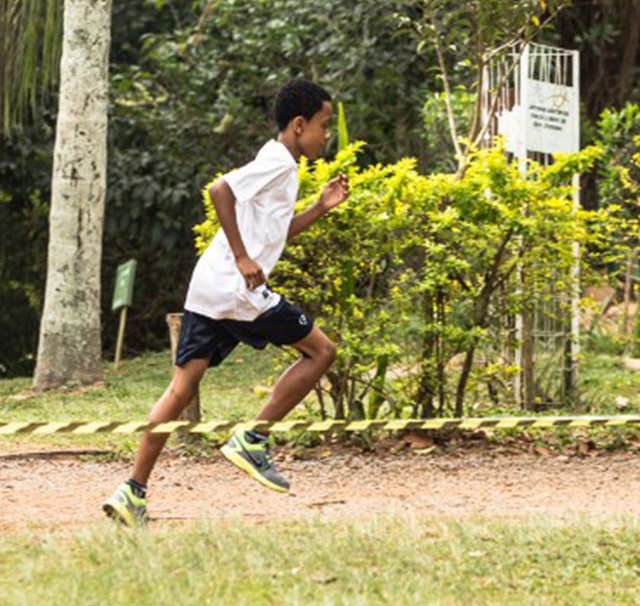 Since 1999, Projeto Vida Corrida is transforming the life of women and children from Capão Redondo thru sports

With our street running program, we promote social inclusion, health, self-confidence and life quality for the neighbors

Led by Neide Santos, the project has 350 participants and supports 250 children and 200 adults 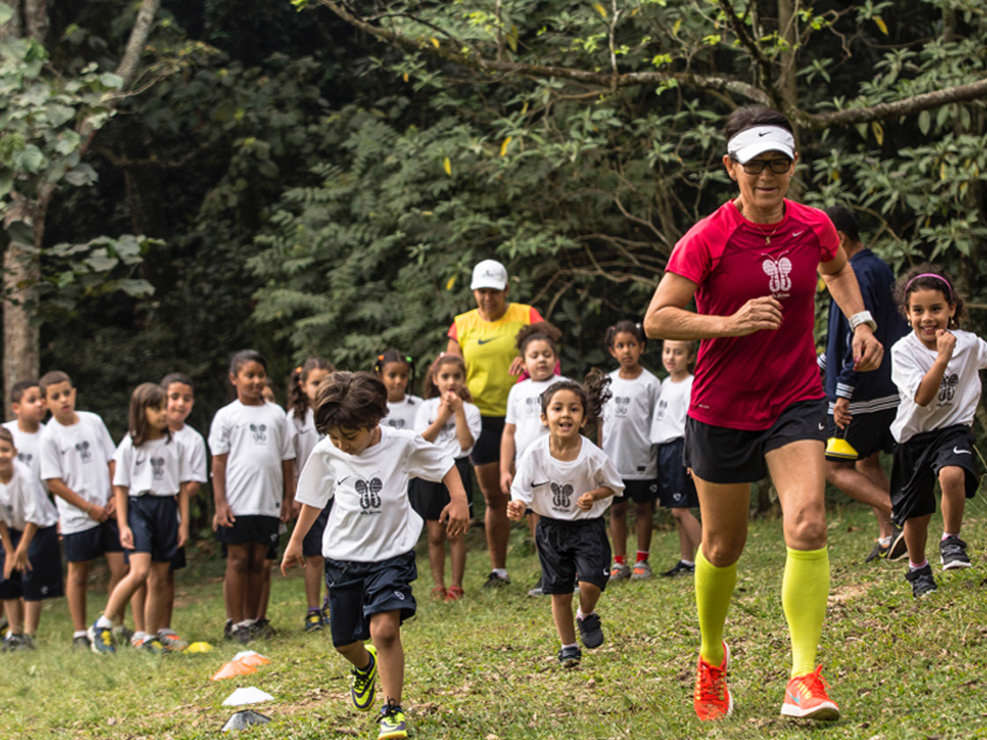 Marineide Santos Silva –creator and founder of Vida Corrida-, is originally from Salvador de Bahia, she moved to São Paulo in 1967 looking for a better future. Since the age of 14, she already believed that sports will change her life. 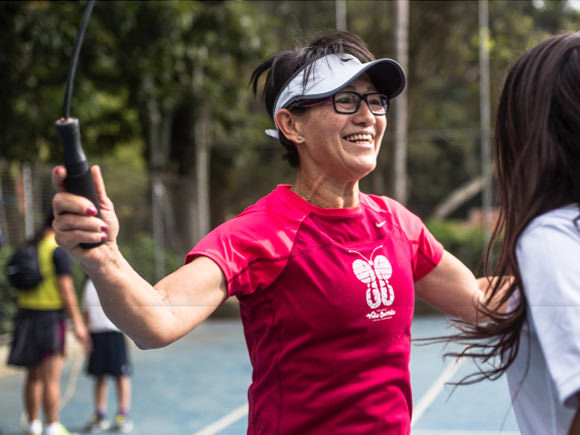 In São Paulo, she worked during the day in an apparel workshop, studied during the night and run during the weekends in the streets of her neighborhood: Capão Redondo. Neide is the mother of 3 children; one of them was a victim of street violence 12 years ago, he was killed by a minor during a robbery

Her training plan become a love lesson when a group of women ask Neide to help them to train for running. Neide accepted to volunteer to train them and other visitors at Parque Santo Dias during her holidays

The program -originally scheduled for 15 days- celebrated 13 years in January 2012. By then, Neide reduced her work schedule and salary 30% to spend more time training the community

The effort was worthy. “Our angel” –this is the way Neide is referred by the locals- transformed the project in a reality. Today, we support hundreds of people including children, young people and grown ups 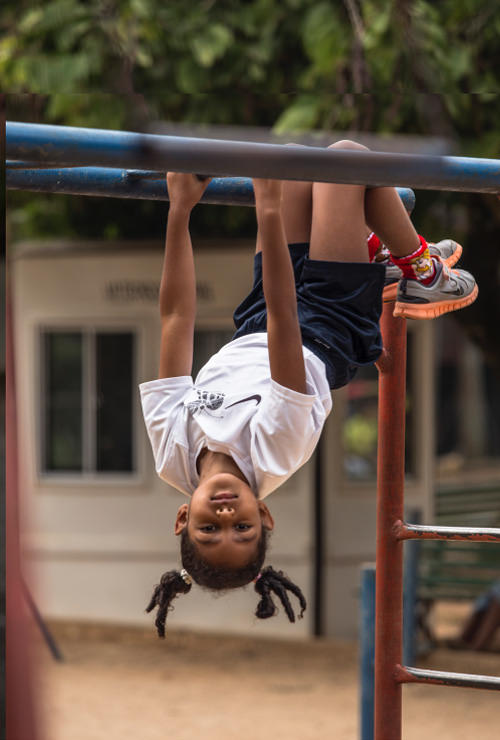 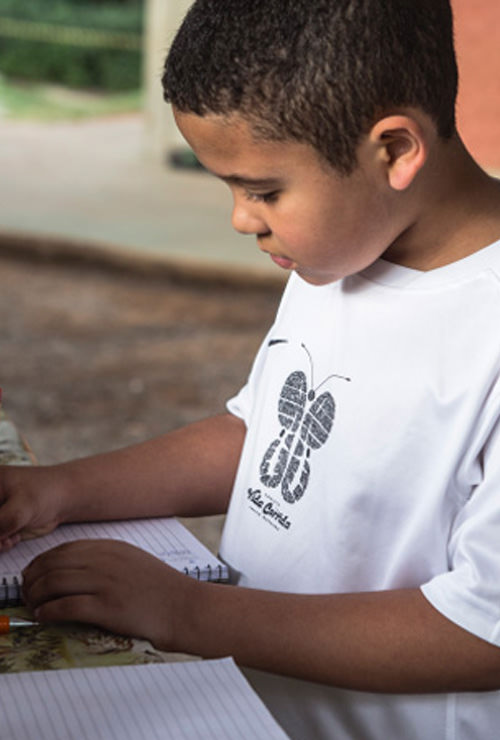 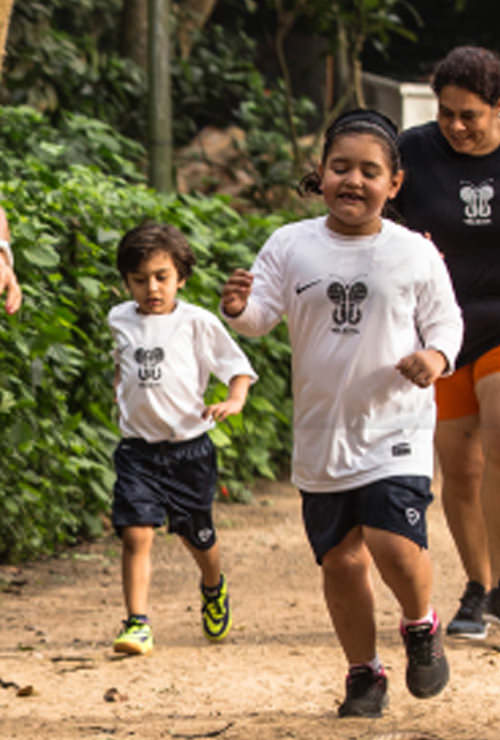 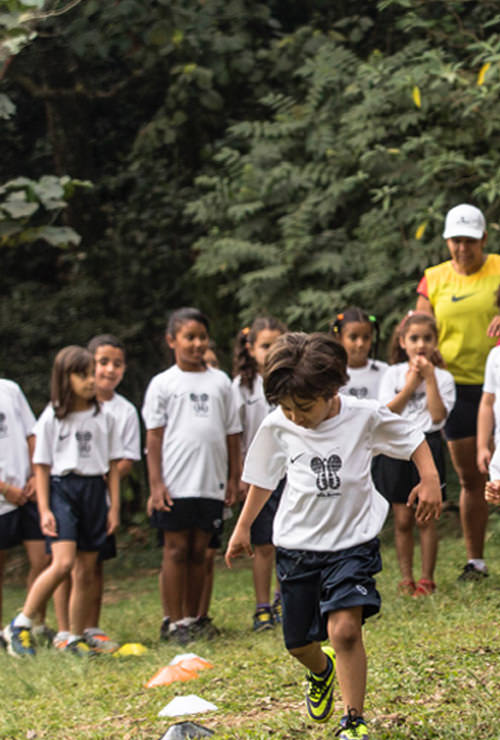 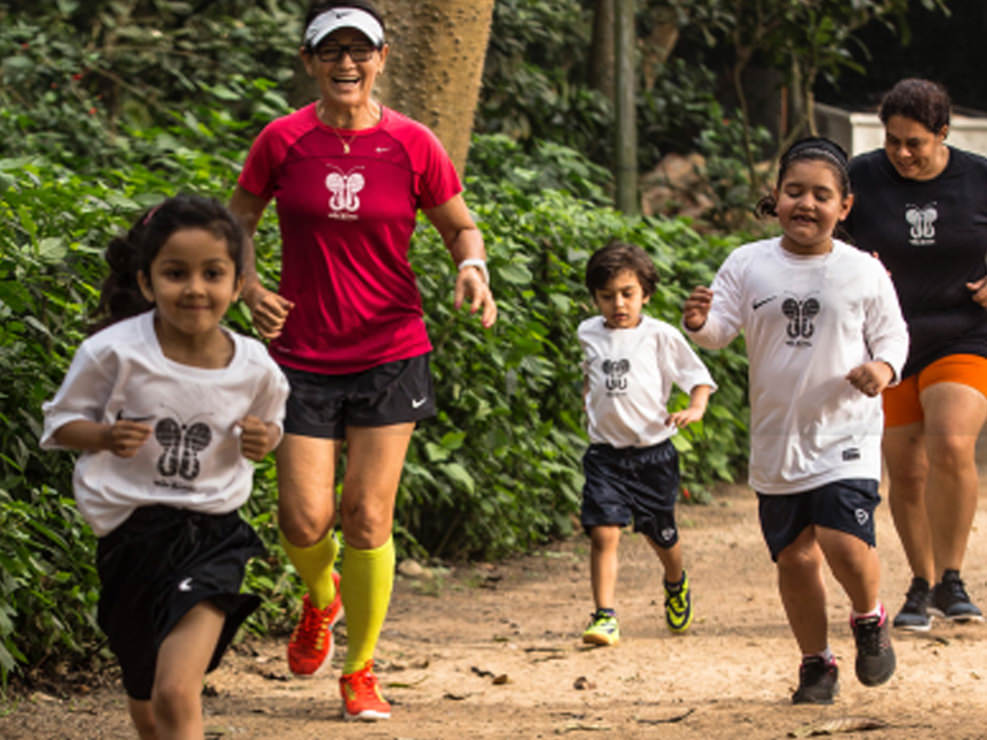